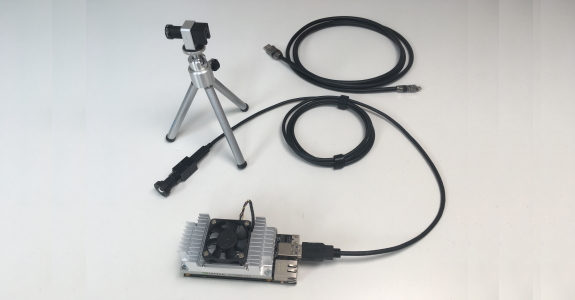 Due to increasing demand towards miniaturization and mobility of vision systems, XIMEA decided to test a stereo combination of two 18 Mpix USB3 cameras attached through a carrier board to a SoC (system on a chip) kind of GPU module from NVIDIA.

The carrier in this case has two separate USB3 controllers.