» Knowledge Base » CCD CMOS or sCMOS

CCD vs CMOS vs sCMOS¶ 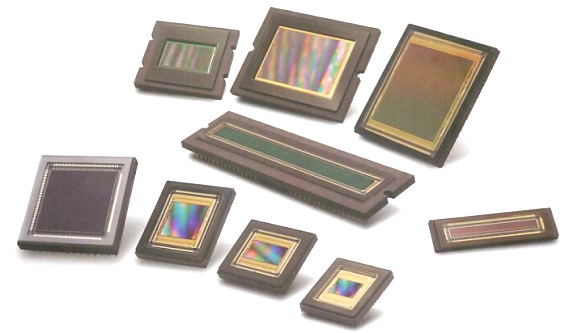 A simple guide reviewing CCD vs CMOS vs sCMOS sensors¶

XIMEA portfolio offers a wide range of cameras which are based on different types of sensors like CCD, CMOS and most recently sCMOS (Scientific CMOS) including back illuminated versions.
In general, sensors come in a plethora of resolutions, sensor and pixel sizes, noise levels, frame rates and many other specs.
Diverse applications require or stress particular parameters that could exclude each other, like for example, low noise is very hard to achieve in combination with fast speed.
If you are not sure what performance you can expect from what type of sensor, maybe the following overview could shed some light. 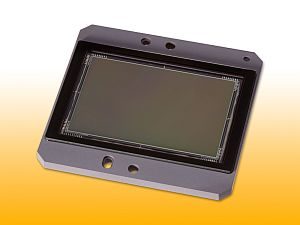 Most widely used Image sensors are based on these three technologies: older CCD, followed by CMOS and sCMOS as the newest.

Charge coupled device or CCD is an integrated circuit etched onto a silicon surface forming light sensitive elements called pixels. Photons falling on this surface generate a charge that can be read by electronics and turned into a digital signal.
The size of CCD may vary suiting different application types, usually for the Scientific fields.
As with other sensors, the CCD can be visualized as an array of buckets (pixels) collecting rainwater (photons) where each bucket is exposed to rain for the same amount of time.
The exposure fills up the pixels with a varying amount of photons after which it is read one pixel at a time.
This process starts by transmitting the photons into the adjacent empty column. The pixels in this column transfer their photons down to a final pixel where the electronics of the camera read-out this pixel and turn it into a number that can be understood and stored by a computer.

Anyway, CCD type of sensors are decreasing in popularity and after Sony announcing the discontinuation of their line by 2025 their use is on the decline.
While being fairly slow their main advantages still are the long maximum Exposure times and ADC being 16 bit and more.
XIMEA continues to sell CCD cameras especially combined with Thermoelectrical Cooling with Peltier.
These sensors are also available in versions with a Taped cover glass and without microlenses.

While CCD has a low read noise and dark current, high sensitivity with high dynamic range, the Complementary Metal-oxide Semiconductor or CMOS are catching up fast in all of these directions.
In the past, a major distinction was Rolling shutter which plagued CMOS with so called smear effect during tracking fast movement - this is no longer the case with newest models which are mostly equipped with Global shutter.
Plus, CMOS are adding their main advantages like high speed and cheaper cost.
Therefore, CMOS is now the most widely used technology and offers the widest selection of possible sensors.

However, since CMOS uses surface elements, there are drawbacks to this technology.
With photons, it is possible to use micro-lenses to direct them onto areas that are not covered by metal parts and recover some of the losses, but that is of course not possible with electrons.
Moreover, even though CMOS devices can generate low dark current at a given temperature, this is generally irrelevant because of the enhanced read noise from each CMOS pixel.
As a consequence, CMOS is usually not cooled to the extent that CCDs will be.

One major advantage of CMOS sensors is that especially in board level version they are ideally suitable to be used in Embedded vision systems.
Their speed, size, weight, replacibility and other factors are also helping in creating of robust a mobile Multi camera setups. 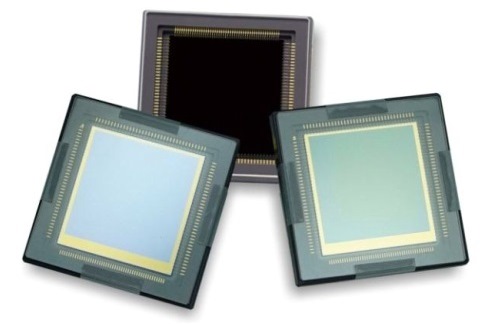 Scientific CMOS, or sCMOS, is a breakthrough technology based on next-generation CMOS Image Sensor (CIS) design and fabrication techniques.

Like with CCD sensors the CMOS (and sCMOS) has a BSI version which is illuminated from the back.
That means they need to be made very thin, which reduces yields quite a bit, especially for larger sensors and that drives up the price.
Low energy electrons will likely be absorbed very quickly and the e-h pairs would be created in an intrinsic layer of the silicon, where they could readily recombine.

Nevertheless, this all is compensated by the light sensitivity of a back-thinned sCMOS at its peak absorption wavelength.
These turn up to 95% of incident photons into a usable signal, which can be read with low noise electronics.

Which Technology makes the better image sensor for Cameras?¶

As you already guessed the answer is similar to the question about which interface technology is better for an application.
This depends on the requirements of the application/use and also compromises.
For example, if high sensitivity and/or low noise are the priority then forget about high speed and low price.
Below is a table which approximates some of the parameters to provide a simpler overview.